Language is an interesting thing.  In our world, there are a multitude of ways to say the same thing in many different languages and dialects.  The American English language is not easy because we add words, make up new words and twist our voice, verbs and tense all around at a whim, not to mention our numerous regional accents.  This fact became all the more obvious when we had a foreign student living with us, and we have to explain what we meant with certain phrases or words. This often resulted in a fun language lesson with our foreign students.

We had picked Maria up at the appointed time at the airport.  She was nervous and excited about meeting us, strangers in a strange place that didn’t speak her native tongue.  She was our first exchange student, so we 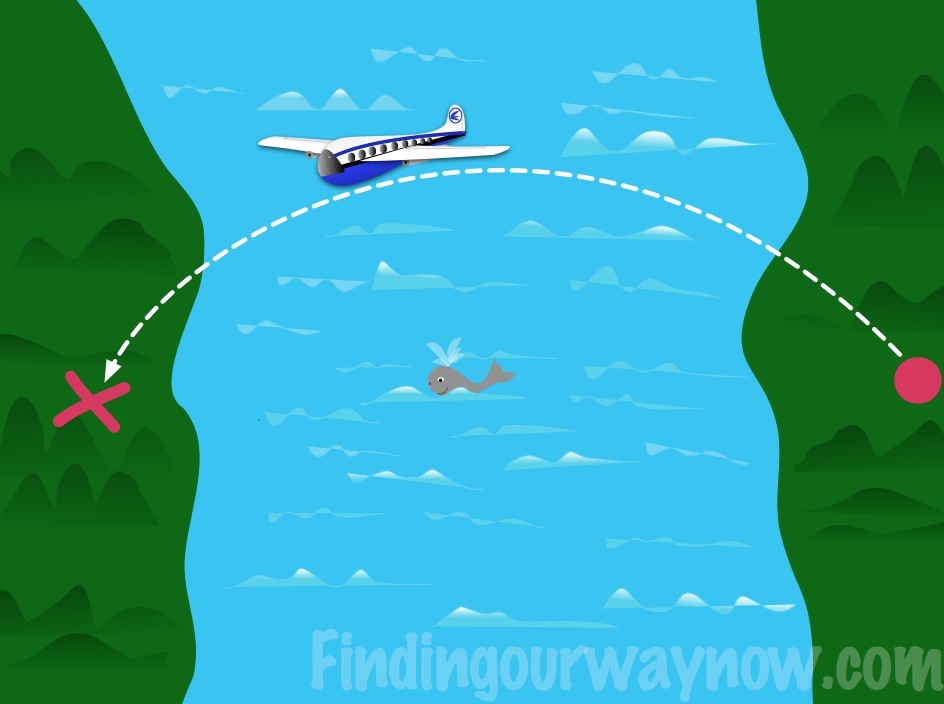 were just as nervous about the whole thing.  Our thoughts ran the gambit. “Will she like us? Will we like her? Will we get along?  What will we need to do to make this a positive experience for all concerned?”  We later learned she had all the same thoughts.

When we arrived home, now her home for quite awhile, her eyes were wide with wonder at the difference in our home from hers.  We settled her into her room. We gave her a tour of the house and let her know to ask any question when she wasn’t sure of anything.  The first was about the electric plugs, light switches and how the shower worked.  There were many other things like that, but you get the idea. It took her a few weeks to feel comfortable, enough to ask questions when she didn’t understand what we were saying.  Before long we could tell by her expression that she needed an explanation of what we had just said.

She was a delight, with a wicked sense of humor, and she was super smart.  Her command of our language grew incredibly fast.  Aside from her accent she had little trouble understanding or being understood when she spoke to us or anyone else.

We took her everywhere.  To mountains, to the shore, to amusement parks and all the things a teenager would like to experience while in our country.  She had a list of things she really wanted to see.  We did our best to ensure we did them.  Maria asked a ton of questions. Things like, why we did things the way we did. Why we eat what we eat and when. In turn, we had just as many questions. The opportunity for all manner of questions and to learn something new were endless for all concerned.

We had developed into a comfortable rhythm.  The school/work weeks were full of all our normal activities.  When the weekend arrived we headed out to something cool to do with Maria.

It was always the same, my husband would be driving, and I would be in the passengers seat.  Maria was in the back leaning between the two front seats so as not to miss anything we were talking about.  It was fun.

We were out and about with Maria in the back.  While we were bantering around about what we had done and where we were going to dinner, Maria started laughing.  We looked at each other, not sure what we had said that made her laugh or what was so funny.  She was laughing so hard it got us all to laughing, you now how that is.  Eventually she was able to compose herself, and she asked; “I don’t understand a word you use.  What is this word “Stuff”?  You use it all the time, and I don’t get it”.

My husband looked at each other and laughed again.  We both tried to explain what it meant.  It wasn’t easy.  It’s a fill word that can represent or mean many things.  So we made a game out of it by using the word in different sentences to show how useful it was, a language lesson of sorts.  Let me give you an example: Let’s go to the Store to shop for some stuff.  We need stuff at the store.  I need to do stuff for school.  Do you see that stuff over there?  What kind of stuff do you need for your project… and on it went.  It became her favorite word.  When we thought about it, the word “stuff “ was a word we never really think about and used at the drop of a hat. 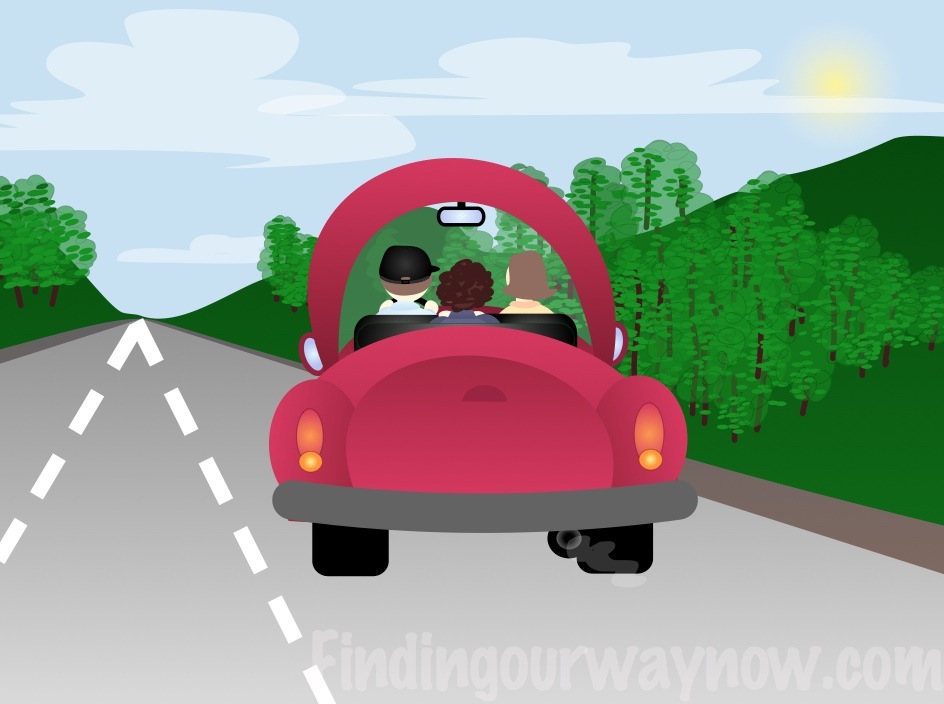 At first, when she used that word in a sentence, she would say it and then break out laughing.  It was just too funny.  By the time she left to return to her home country, the word was well entrenched into to her everyday language.

We’ve had many exchange students since our Maria.  She holds such a special place in our hearts.  Every time I think of Maria, I remember the word Stuff, and I laugh.  Every student after that would eventually ask the same question.  It came to a point where we wondered how long it would take before the “Stuff” question would arise.  It was always funny and such fun teaching our exchange students about our fill word, “Stuff”.

We learned so many things from each or our experiences with our exchange students.  One of the most important was never to take anything for granted, even the simplest of words like “Stuff”.

Have you ever thought about how often you use the word “stuff” and in what context? What lesson have you learned about the American language that amuses you?

If you enjoyed “Language Lesson,” check some of my other stories such as, A Daughter’s Memory Of Her Mother, Judge A Book By Its Cover?, and To Make A Difference.