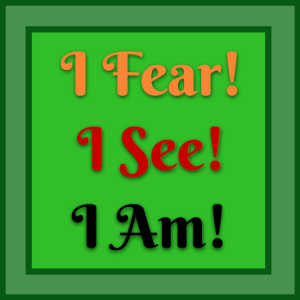 This article was written well over a year ago. When I read it again a chill went up my back; it seemed quite prophetic. I find I’m asking the same question with much more urgency. I do fear the world has gone mad. Can we change our direction? Can we find a way to change our course? Is it too late?

While I contemplate my next steps, this has been weighing heavily on my mind.

Yes, I’m worried. Of late, both the world and my country are now challenged on all fronts. A higher order is sending us a signal with the warming of our world and mass extinction of many species not to mention bizarre politics. Friends are against friends, families are divided, and diversity and differences are maligned. Truths are lost in sound-bites and biased ugly tabloid memes. Civility and respect of others seems lost. We appear to ignore all signs of what’s happening, to our peril. We instead focus on past wrongs and revenge, “self” at the exclusion of others, and our desires and beliefs (not needs and kinship) excluding compassion, understanding, truth and compromise.

I Fear: I am in fear the world has gone mad. Can we rectify our direction? Can we find a way to change our course?

I See: Here’s why I’m concerned. These are just a few of the reasons. 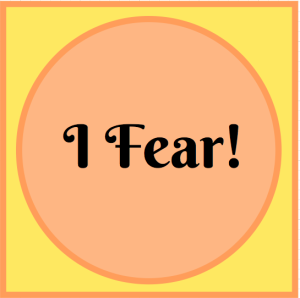 Sadly, history repeats itself time and again. We never seem to learn the lessons from the past – which is all cultures rise, decline, and fall for many or all of the same reasons. Are we and the world as a whole next?

I Am: What can I do? I am taking a few simple steps. 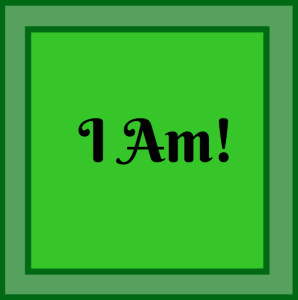 Life’s journey continues – but do we know where we’re headed?

If you enjoyed “I Fear, I See, I Am,” check out Tears Fall Freely, Fear – A Four-Letter Word, and Ending Beginning.