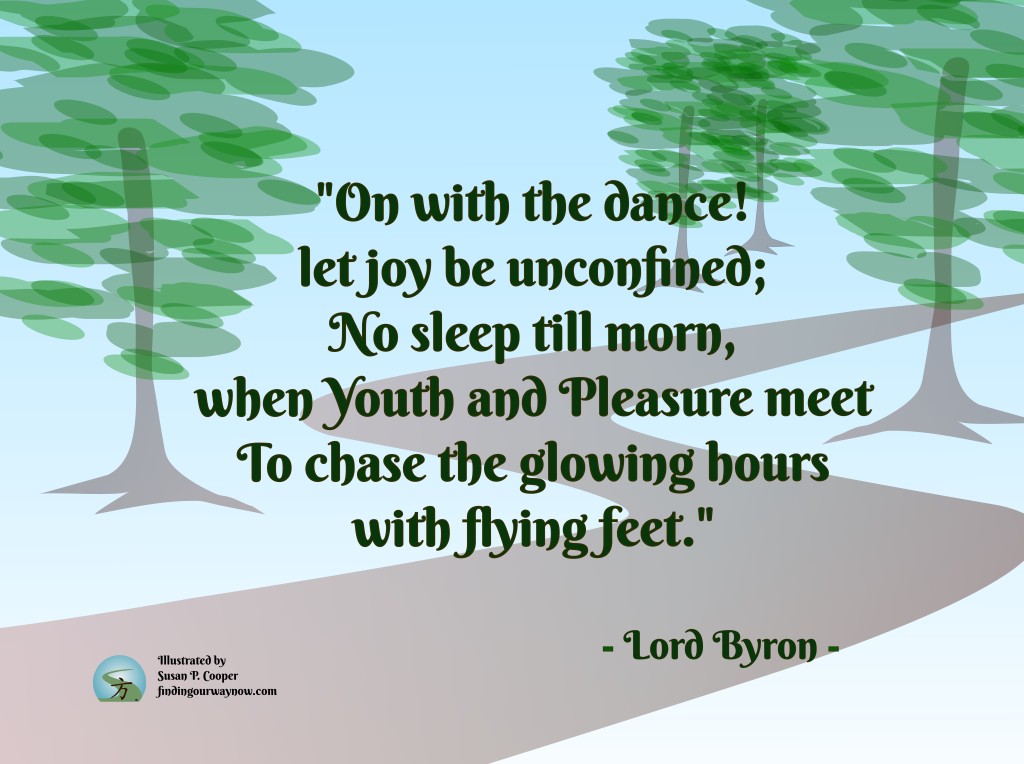 Have you ever thought about what it takes to pursue your passion. How that pursuit takes courage and perseverance? This subject has been on my mind of late. It was well timed when I was invited to participate in the premier of the story of Mia Slavenska. The film was called “Mia, A Dancers’ Journey.” What was even more interesting about this invite was I knew a bit about Mia from my sister-in-law.

There are so many examples of women who pursued their passion, setting examples for the many generations that followed. The story of  Mia Slavenska is one of those.

Who was Mia Slavenska? She was one of the most celebrated ballerinas of the 20th century. Mia’s story is truly one of courage and the pursuit of her passion; dancing.

At a very young age, Mia had become a celebrated dancer in Croatia. At twenty, the political tide of that time forced her to leave her family and her country to continue her passion. Arriving in Paris she quickly became a star on the stage, lauded as a successor to Prima Ballerina Anna Pavlova. Force once again to move because of a looming war, she emigrated to the United States with the Ballet Russe de Monte Carlo Ballet troupe. Mia Slavenska was only twenty-three.

It came as a great surprise the Mia that America saw ballet as “fancy dancing” or “toe dancing” performed as variety acts in music reviews and movie halls. Worse yet it was not well know outside of any major city like New York. With her small band of famous European émigré ballerinas, she changed the face of American culture by introducing audiences across the US to ballet as an art form. Without Mia and her émigré colleagues, and choreographer George Balanchine’s the American interest in ballet would never have made it past the borders of New York City.

Mia was also a modernist. She moved freely between modern and ballet dance styles. In 1952, a collaboration between her and Tennessee Williams produced a ballet version of “A Streetcar Named Desire”. It was the first time a modern play had been choreographed as a ballet. As a result of Mia’s portrayal of Blanche Dubois in dance, she was then recognized as a true American artist.

At the close of her life, Mia was haunted by the fears of being forgotten. She spent over twenty years writing her memoirs. In 2002 when Mia passed away, her memoirs remained unpublished. Sadly she passed believing she had been completely forgotten, both in the United States and in her native land of Croatia. Before Mia died, her daughter Maria, promised that she would tell her mother’s story.

This film is how Maria kept her promise. It is a beautiful portrayal of Mia’s story of  courage and how she pursued her passion, sometimes at a great personal cost. In the end, she made her mark. You’ll have to watch the film to see the whole story. It’s airing on PBS, called “Mia, A Dancer’s Journey.” I highly encourage you to check your local PBS schedule to find when it will air in your area. I promise it will be worth taking the time to do so.

If you enjoyed my “Mia Slavenska, Woman of Courage,” take a look at When To Quit, What It Means To Be Dyslexic and Confidence, What Is It?.