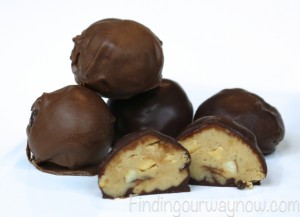 Lately, I’ve been making homemade candies. To make them look as pretty as possible, I’ve been tempering chocolate to coat the different centers, fruits or bars.

So what is tempering chocolate anyway, and why do we need to do it? The answer to that question is to develop a firm shiny shell that won’t melt quite as quickly in its handling.

Let me explain. Chocolate is composed of lots of different little crystals (six to be exact) but the desirable ones are called beta crystals. The development and formation of these beta crystals are what makes well tempered chocolate pretty and firm. Many times we will see where the cocoa butter has risen to the surface. Some may think this indicates the chocolate isn’t good and will throw it away. If we do that we have tossed out perfectly good chocolate. It just doesn’t look very pretty. When we see white streaks or blotches on the surface of the chocolate that only indicates the chocolate hasn’t been properly tempered. When cocoa fat has risen to the surface giving it that appearance, this is referred to as a “bloom” or “blooming.”  The chocolates taste fine, it just doesn’t look very appealing and not as attractive as we would like. 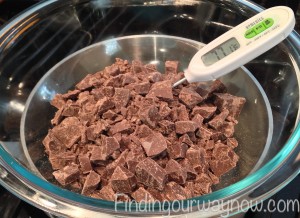 Most chocolate we purchase has been tempered. It has a firm shiny shell like surface and will snap when we break it. So when you buy chocolate for baking, it should already be well tempered. If, for some reason, the chocolate has been heated or melted it will lose its temper and have a white and gray blotchy appearance on the surface and often melts instantly when handled. The heat and re-melting will cause any chocolate to do that. Fear not, it just needs to be re-tempered to regain its beauty and firm shiny shell like surface.

If you plan to use chocolate as a coating and don’t want the blooming and instant melting affect, to prevent these things, once you’ve melted it you’ll need to re-temper the chocolate for dipping .

It may seem like a lot of work, but it really isn’t.  It just takes a bit of patience. The best part is the tempering will develop that nice firm shiny shell and it won’t melt quite as quickly in your hand.

So there you have it, the long and short of tempering chocolate. All these are the reasons why I do what I do to make my candies look and handle they way they do. 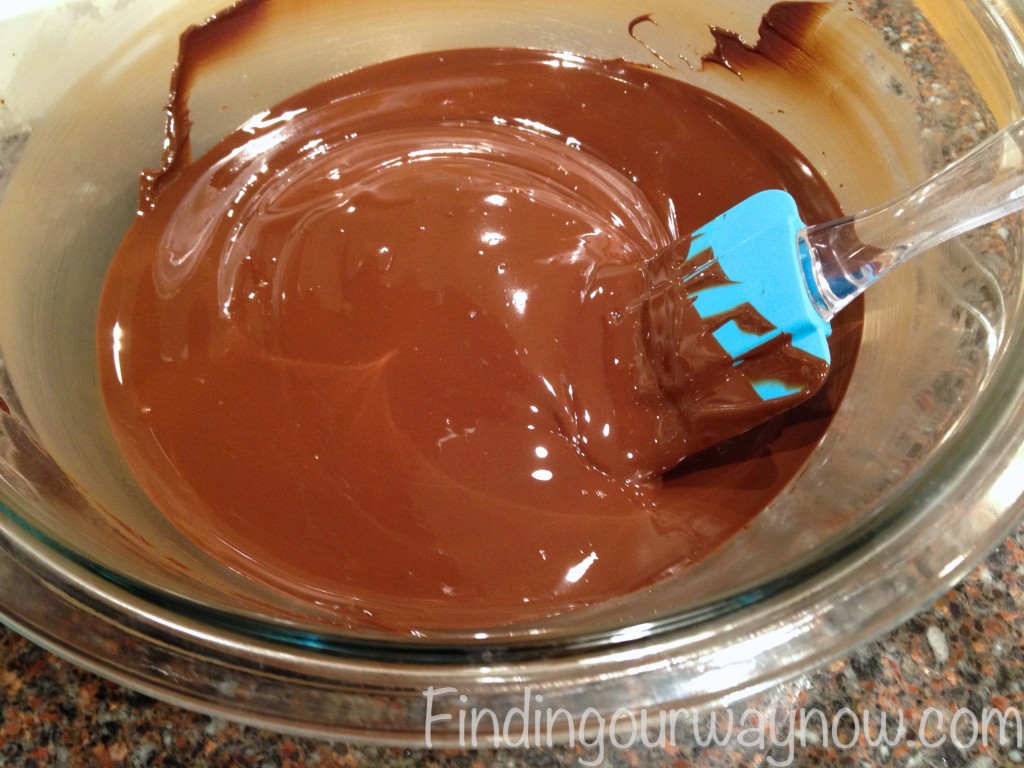 When you’re making anything chocolate and want to keep its pretty appearance and where it’s less likely to melt, tempering chocolate is the only way to go. What do you think?

Time to eat and make some homemade candies…