Have you ever heard or said “You never told me that”? I think we all have. Not knowing something can sometimes have a suprising result. Here is my story.

You Never Told Me That

It’s funny what an out of the norm thinker can do.  It’s even more interesting when it happens in business, and the outcome is an unexpected positive. 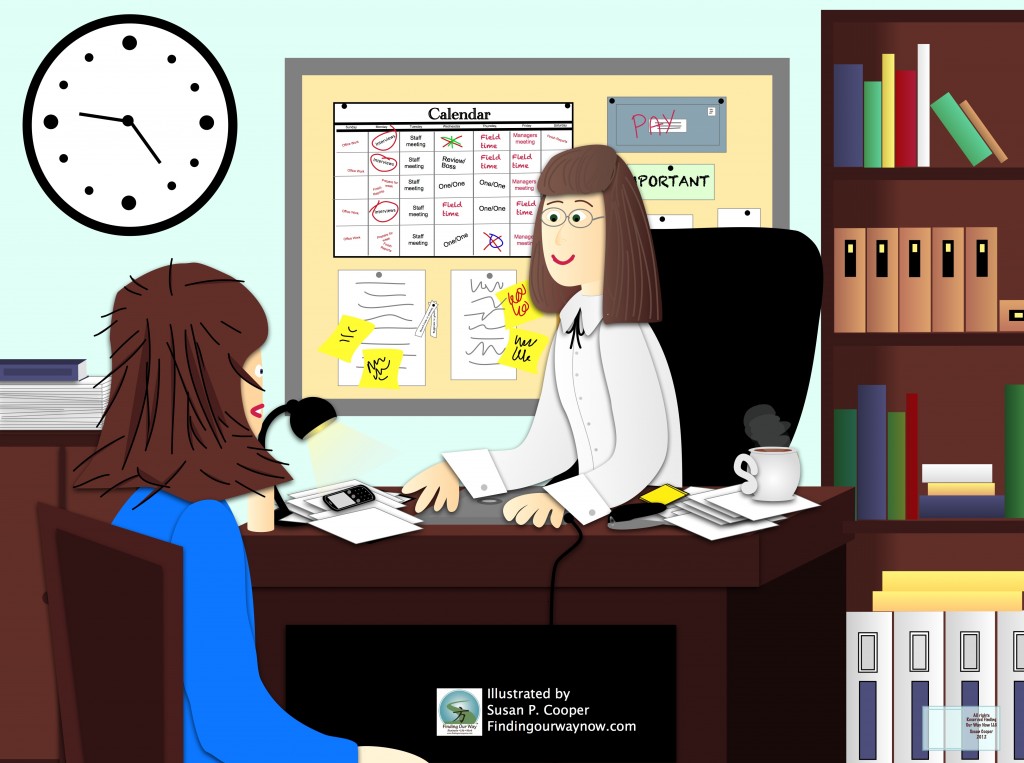 I was a new manager, struggling with all the new manager stuff that one does when working with a brand new staff.  I was tasked with hiring a new sales team in a new market.  The fact that hiring was new to me made it even more difficult.  After much deliberation, consternation and angst, I had finally hired my team.

One of the new members of my team was Pam.  She had never been in sales before in fact; she had never worked in a professional setting ever in her life.   She had endless energy and tried hard to do all that she was taught.  She asked a million questions and in turn questioned everything.   She was a bit of a character with a West Virginia twang that was hard to miss. She drove a small car that had more than its share of dents, a direct result of her driving.  Her hair was always in a frazzle, and she dressed in very bright colors. You could see and hear her coming from a mile away. Everyone thought I was out of my mind for hiring her. 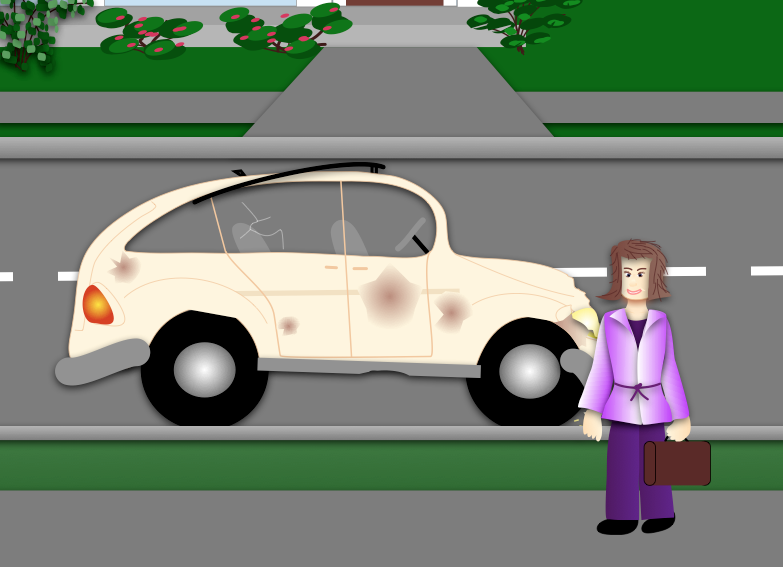 Against all odds, she was a success, outselling everyone on my team, even the ones with experience.  She had become a rising star in my company because of her success, and she loved all the attention.  The fact that I was the one who hired her against everyone else’s opinion was pretty cool too.

Every six months the company would pull all the sales people together for a meeting, general training and have a few reps talk about their success.  We had just finished up the year, and Pam had done some amazing numbers even during the Christmas & New Year’s holidays.  As a result of her rapid success, she was asked to speak at the meeting. 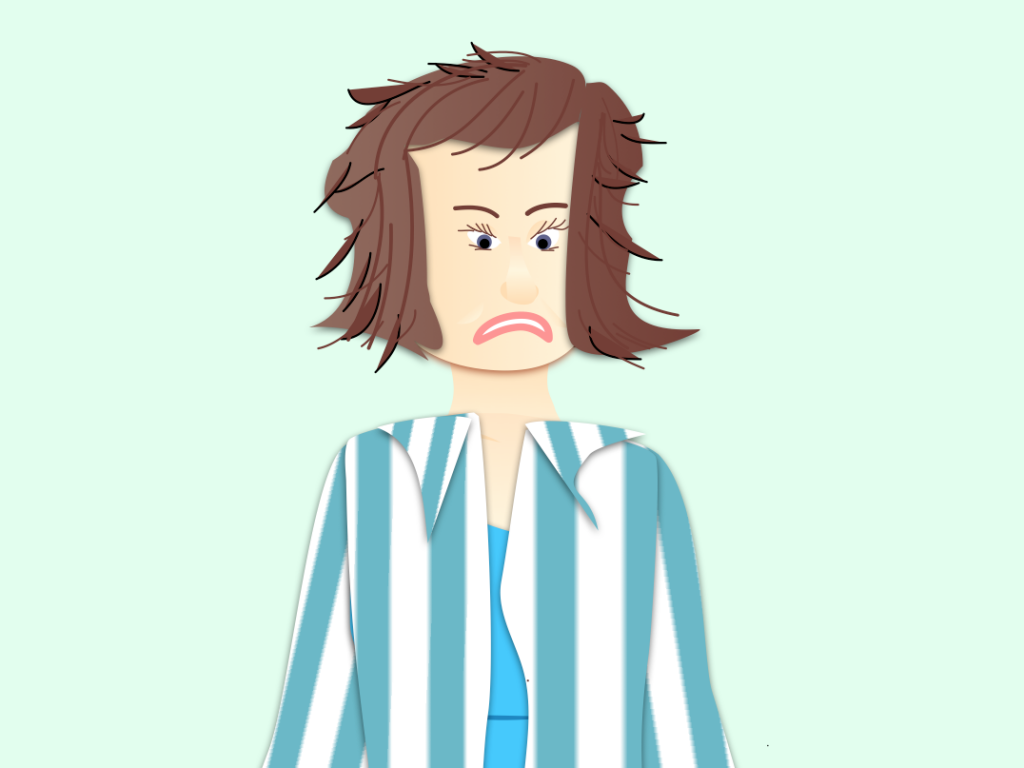 She was not happy about it and made her thoughts very clear.  She was worried about what the other sales people would think of her.  So we went shopping and did a mini makeover.  It wasn’t a complete transformation, but she was satisfied and decided it would be OK if she spoke at the meeting.

The day of the meeting arrived; all the numbers had come in and had been posted.  Pam was on top for the last half of the year.  The meeting had progressed, and it was time for Pam to speak.  She had practiced her speech and felt she would do OK.  She walked up to the podium in her hot pink suit and somewhat tamed hair.   Her peers just stared in disbelief.  You could almost hear what they were thinking.   How in the heck could this woman do those kinds of numbers… and then there was a quiet snicker. 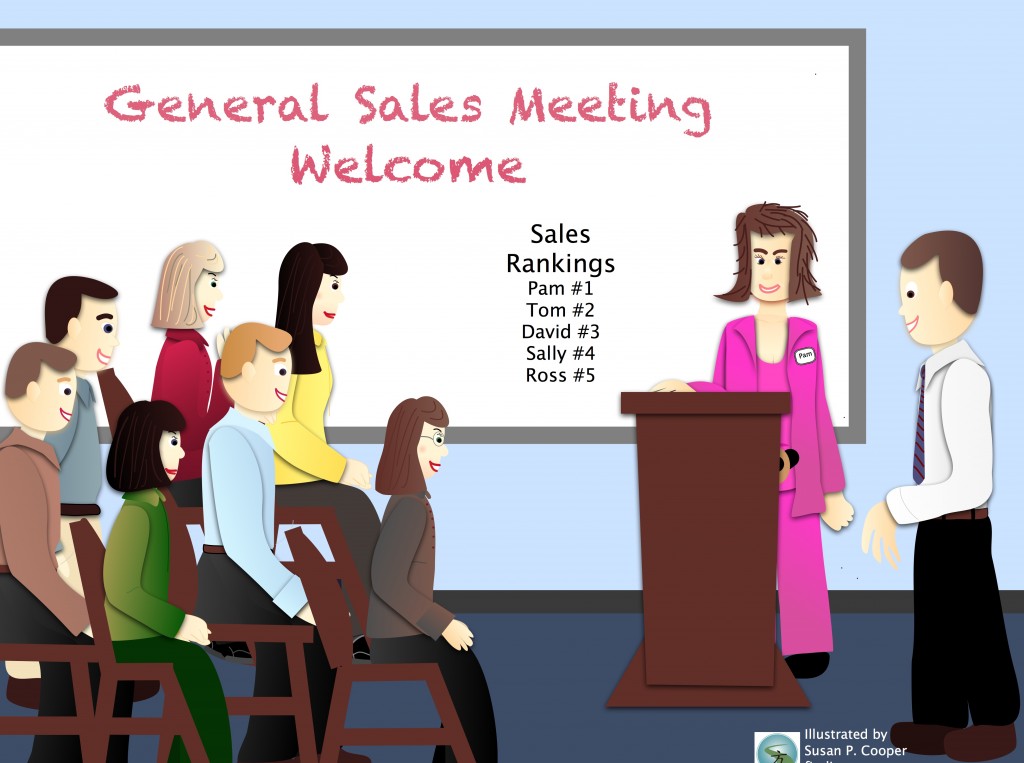 She stood at the podium looking more than nervous, and then she began her talk. “Hi Ya’all” and so it went in her own unique vernacular.  There was much snickering, and a few unkind thoughts were quietly voiced.  When she finished it was time for the question and answer session.   No one asked any questions.  My boss was up near the podium, and she was just about to leave when someone from the back stood and asked.  “Pam, how were you able to sell that much during the holidays when that is traditionally a terrible time to make sales?” She blinked, looked at the one with the question, then directly at me and said, “You never told me that”.  The room exploded with laughter and Pam turned red.  Then the one with the question said an amazing thing.  “I think that’s awesome and so are you”.  Pam beamed. 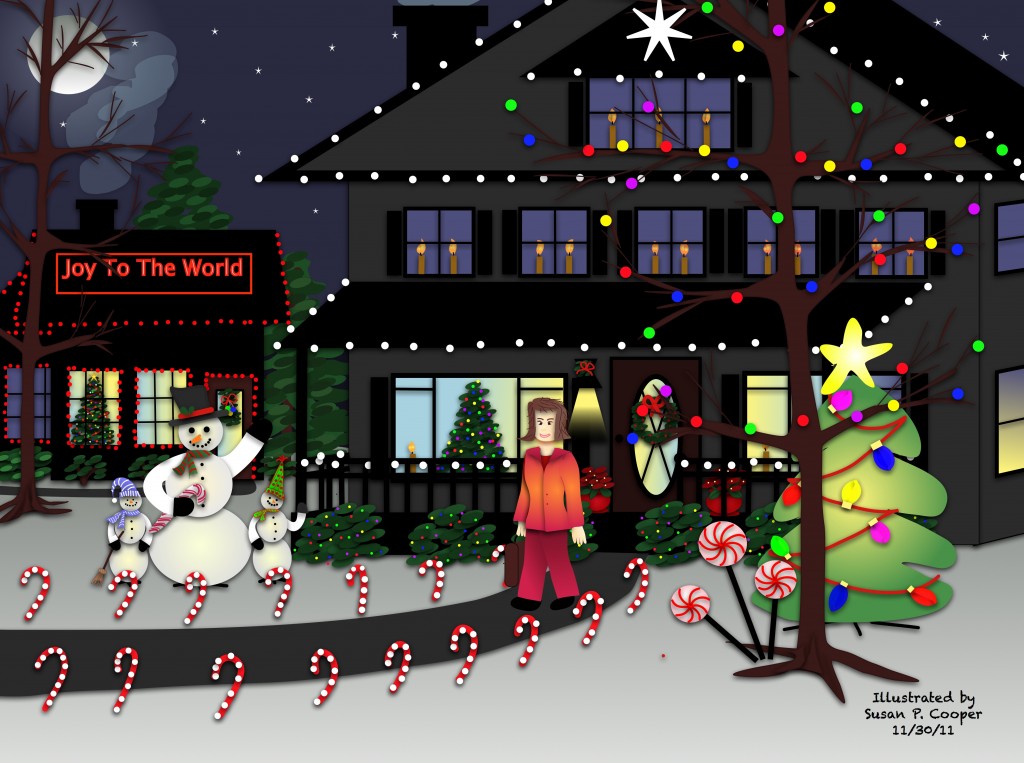 I will never forget Pam saying “You never told me that!” It was a great lesson for me.  Not all that you believe is true. Not all that you’re told has value. Most importantly, don’t buy into what others believe to be true. It may the very thing that stops you from achieving success.  In Pam’s case, she wasn’t aware of the holidays being a bad selling time and just kept on selling.

So here are my questions.  Have you ever said “you never told me that”?  What made you say it? What did you later find to be different than your first thought?  What effect did this misperception have on you?  What changes did you make because of it?

If you liked Am I Old Yet, check out Judge A Book By Its Cover?, Tale Of Three Farmers and Was That Really Today?.