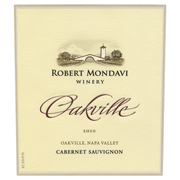 I have made it no secret that I am a big red wine fan.  I love a good Cabernet and Zinfandel.  When I received the package from Robert Mondavi Winery, I was thrilled that they had included the Robert Mondavi Oakville Cabernet Sauvignon 2010.  Regardless of their generosity, my thoughts and opinions regarding this wine are truly my own.

All I can say is this Robert Mondavi Oakville Cabernet Sauvignon 2010 is all that I expected it to be and more. 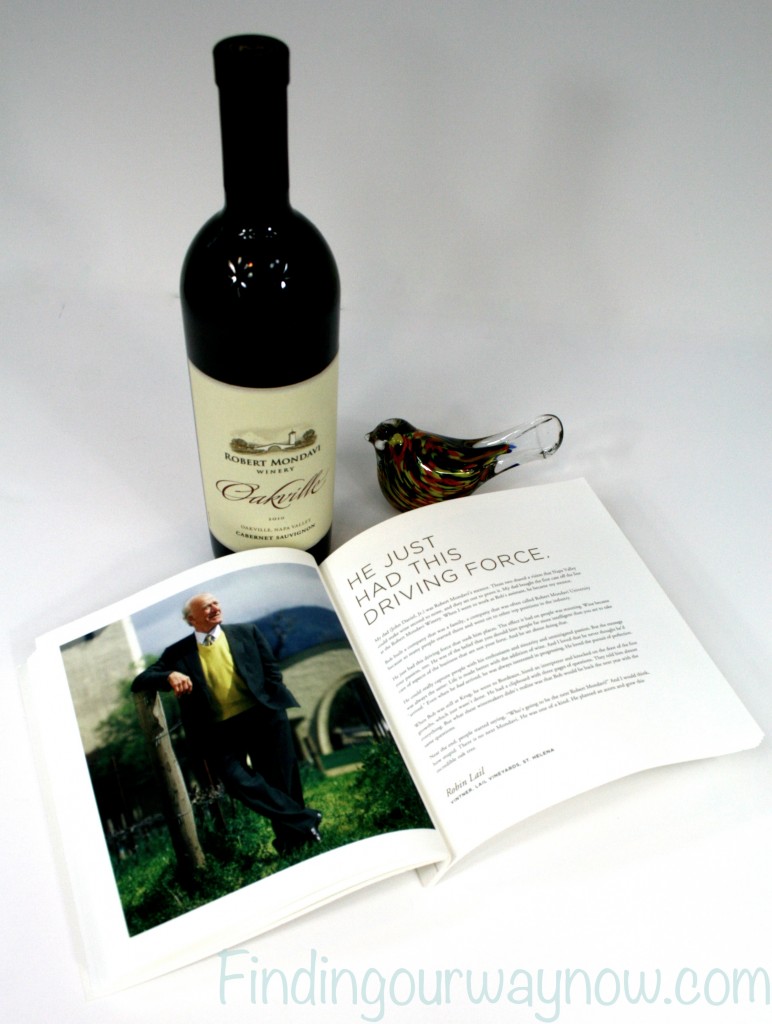 As you know, I’ve written a lot about Mondavi in my Woodbridge Moscato Wine 2012 and Robert Mondavi Fume Blanc 2011 articles. Now, I would like to tell you a bit about Robert or Bob (as he preferred) Mondavi (1913-2008).  Bob’s 100th birth year anniversary was on June 18, 2013.  It was a celebration of a man loved by many and a force to be reckoned with in the world of wine.  He lived his life the way he chose, to the fullest, with passion and with a giving heart.  He was a forward thinking man who believed in taking calculated risk with an endgame in mind.  I quote;  “Establish a goal just beyond what you think you can do. When you achieve that, establish another.  This will teach you to embrace risk.”

He was a strong ambassador for Napa Valley, promoting the wines, wineries, and the area whenever and wherever he had an opportunity.  He loved what he did and the wines he produced, constantly striving for perfection.  He would say; “Wine to me is passion. Its family and friends. It’s warmth of the heart and generosity of spirit.”  Even though he is no longer with us, his strength, passion, and character will reverberate throughout the vineyards, hills and valleys of Napa for many generations to come.  That is a legacy that is well deserved for such a man as he.

Now let me tell you about the wine.

This is what the winemaker has to say about this Robert Mondavi Oakville Cabernet Sauvignon 2010: 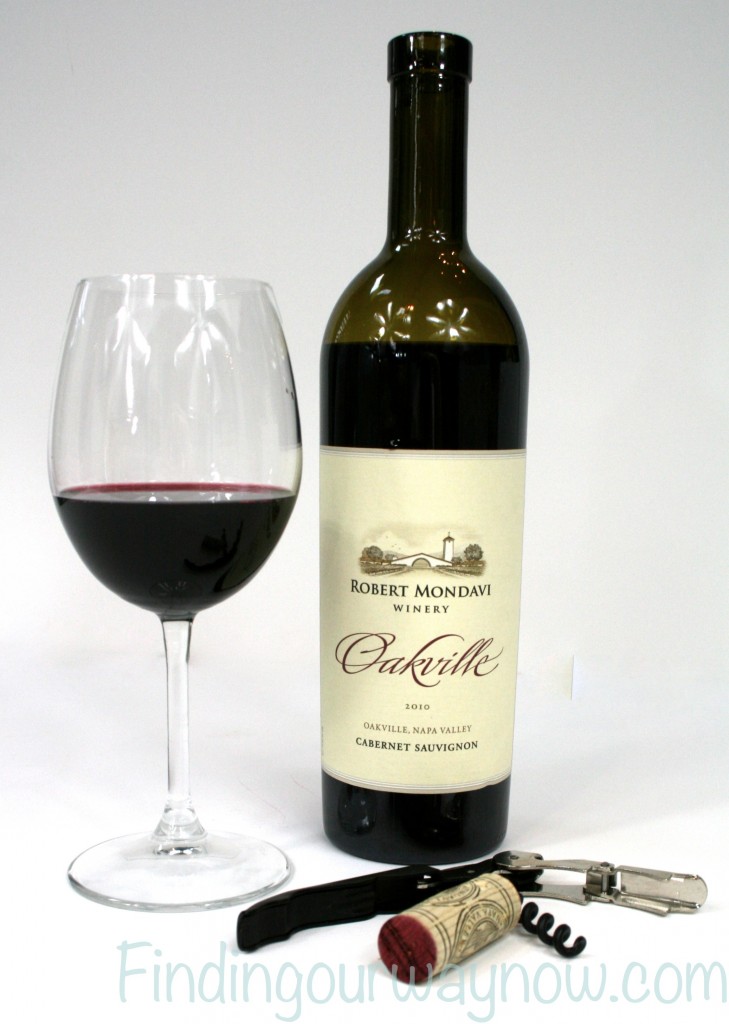 I would also like to include how they achieve this amazing wine:

“The grapes were hand-harvested into small bins and carefully sorted in our gravity-flow cellar. The clusters were gently destemmed directly into traditional French oak tanks for cold soak, fermentation and extended maceration – a total of 36 days of wine to skin contact – maximizing the extraction of varietal character and complexity while keeping the tannins fleshy and supple. The new wine was drained and gently pressed into 75% new French-oak barrels for malolactic fermentation, assuring seamless integration of fruit and oak. The final blend was assembled through repeated tasting trials over the eighteen months of barrel aging.”

My husband and I, along with a friend shared this wine accompanied with a nice cheese board.  It made our time with my friend and neighbor very special. I can honestly say I had expected the wine to be good, but it was fantastic. We savored this wine for the gem that it is for as long as it lasted.  It’s so worth the time to seek out and enjoy.

You can find Robert Mondavi Oakville Cabernet Sauvignon 2010 on their website, at wine.com, bevo.com, totalwine.com, amazon.com and any good wine purveyor.