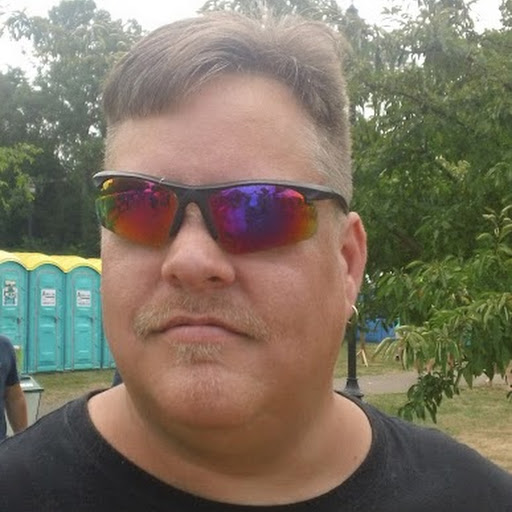 It is my great pleasure to introduce you to Jon Jefferson my latest guest poster who will tell us about Guinness Irish Stout.

Jon has an associate’s degree in culinary arts and a bachelor’s degree in business.  He is an active home beer brewer for over 4 years who has been in Brewer competition winning a number of medals including gold.  Jon is as passionate about beer as I am about wine.  He believes there is no such thing as a bad beer.  There may be beers he doesn’t like, but he believes that’s the beauty of having many choices.

Jon is a prolific writer and a good one at that, hosting not one but tow blogs called 10 Day Brewing and Misadventures in Strange Places.

Today Jon brings to you the world of the Guinness Irish Stout.

Guinness Irish Stout Is A Tradition 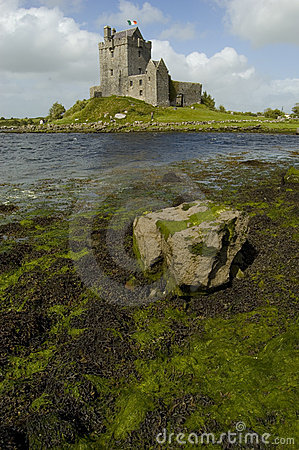 Over the years, this holiday has grown from just a simple celebration of a patron saint of Ireland to what is now a bonafide holiday with all the trappings. Whether you look at the holiday as a curmudgeon and reminisce about the way things used to be or decide you want to join in the frolicking that runs rampant now, there is no doubting that the holiday has grown as many do to become something a bit more than it was when it started out.

Now that isn’t to say that merry making is a bad thing in any form, but rather let’s bring a touch of tradition to our festivities.

When most people think of Irish beer their mind immediately goes to Guinness Irish Stout (it says it in the name, what do you expect?). It is the quintessential Irish go to beer. 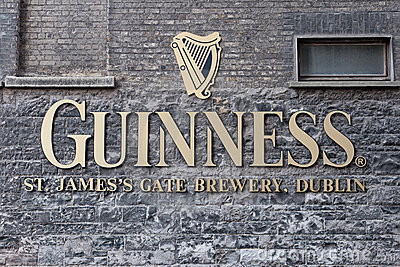 Arthur Guinness began brewing ales in 1759. But it wasn’t until 1840 that the first Guinness double stout was brewed. The formula was changed again in 1981 to the stout we know now. Granted Guinness has a long history and has become the most widely recognized stout in the world. But it isn’t the only stout coming out of Ireland. Beamish Stout is brewed in the oldest brewery in Cork (1792), and Murphy’s Irish Stout started in 1856. Currently, both of these are owned by Heineken but they are stilled brewed in their old Irish homes.

Granted the Guinness Irish Stout has a long history and has become the most widely recognized stout in the world. But it isn’t the only stout coming out of Ireland. Beamish Stout is brewed in the oldest brewery in Cork (1792), and Murphy’s Irish Stout started in 1856. Currently, both of these are owned by Heineken but they are stilled brewed in their old Irish homes.

Stout isn’t the only style to come from Ireland. The lesser well known Irish Red ale calls Ireland its home. The Irish Red is a style originating around the time of other pale beers like Pilsner and IPA, but with a decidedly Irish flavor profile.

These beers run between light amber and reddish in hue. By using roasted malts to bring up the color of pale malts, they can have roasted flavor notes. Other flavors include caramel, toffee, butterscotch. The yeast used tends to leave a touch more diacytel than typical English yeast strains. Many times the yeast used is the same yeast that would be used in stout production though the heavier flavors of the stouts tend to mask these yeast-derived flavors.

A few of the classic reds of Ireland include Smithwick’s Irish Red and O’Hara’s Irish Red. Both still brewed in Ireland. With our love of St. Paddy’s day in the US, we have come across a number of craft brewers who make their own versions of the Irish Red. A few beers to take note of include; Brian Boru Old Irish Red from Three Floyds Brewing, Short’s The Magician, and Erik the Red from Dragonmead. 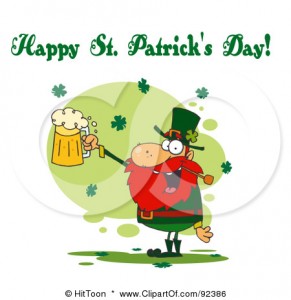 Not to be left out the big brewers have also had their hands in the brew pot when it comes to Irish Reds. Miller/ Coors has their Killian’s Irish Red. Granted this beer is a lager (when they first brewed it they wanted to maintain the integrity of their lager yeast), it does come from a traditional Irish ale recipe.

When it comes time for your St. Paddy’s day revelry, one thing to keep in mind is green beer is wrong on so many levels. You do have other choices out there that are more in keeping with the traditions of the Irish and the day it’s meant to honor.

Time for a pint…

I really enjoyed this, didn’t you?  We would love to hear your thoughts about this Guinness Irish Stout.  Oh, and don’t forget to check out Jon’s two websites (10 Day Brewing & Misadventures in Strange Places).  It will be worth your time. With this, I bid you ado and a very Happy St. Patrick’s Day.

Time for the glass (of wine that is)…

Previous Post: Irish Beef Stew: Recipe
Next Post: The House By The Side Of The Road: Poem