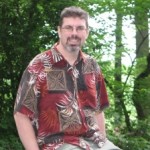 As you know, Patrick from “Crafty & The Beast” and I shared a post a little while back.  We had so much fun with the last blog post swap that we thought it would be great to do it again a few more times.  So here we are with our second swap, and it’s not to be our last… :-). Just like the last time, he has posted about beer pairings for Thanksgiving on my site, and I wrote about a really great sparkling wine on his.  If you take a moment and go to Patrick’s site, you will find my wine post about Chandon Brut Classic from Domaine Chandon of Napa Valley.

Enjoying the games on Thanksgiving Day is a big deal for sports fans. It has been since 1920. The first game to be televised was November 22, 1956 when Green Bay Packers defeated the Detroit Lions 24-20.

It is no secret football and beer pair together as well as pumpkin pie and whipped cream. And it surely is easy to put down a few brews while snacking on that pre-turkey grub. But instead of drinking your mass produced light beer, try a full flavored low alcohol craft brew. This way you can stay sober and enjoy your suds.

Low ABV (alcohol by volume) beers are sometimes referred to as session beers, and these easy drinking brews are gaining popularity. Leave it to the little guys to produce a low ABV beer with full flavor. Session beers aren’t limited to just one style but all sorts of styles from Wheats to Stouts.

How is a session beer defined?  According to Beer Advocate, a session beer is no more than 5% ABV. Lew Bryson, a writer and session beer advocate, promotes session beers as 4.5% ABV or less. Believe it or not, there will be a Session Beer Day on April 7th, 2013.  But back to football…

I have decided to pair some local Session beers to quaff while rooting or screaming at your favorite Thanksgiving Day team. 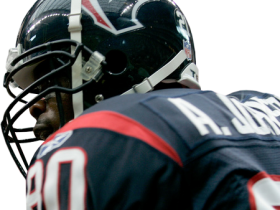 Santo:  A black lager using a Kolsch  recipe with Munich and black malt.   Bronze Medal, World Beer Cup, 2012.  At 4.7%, ABV Santo has a dark roasted but refreshing pallet.  If you manage to have room for dessert, the light roasted flavors will pair well with the sweetness and richness of a pumpkin pie. 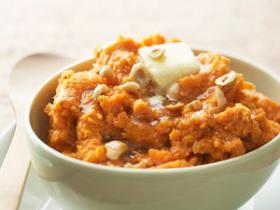 Atwater Dirty Blond:  Made with un-malted wheat, coriander, and orange peel. At 4.5 ABV, this ale is crisp and refreshing. Save one for the feast! The orange and coriander will compliment the roasted turkey and cranberry sauce.

Located in Detroit’s historic river town district, Atwater Brewery was founded in 1997 and brews a nice selection of craft 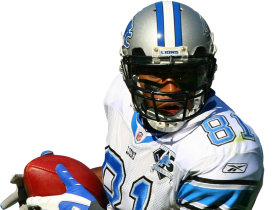 Detroit Lions Trivia: In 1970, soul singer Marvin Gaye tried out for the Detroit Lions. Some Lions players sang backup on his hit song “What’s Going On?” 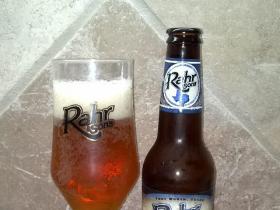 Port City Optimal Wit:  I know, another wheat beer but hey, at only 5% ABV, you can celebrate the Redskins by drinking a few of the crisp and refreshing ale. Brewed with wheat and oats, spiced with coriander and grains of paradise.  Sweet potatoes will love to keep company with this citrusy, spicy brew.

Located at 3950 Wheeler Avenue in Alexandria, VA, Port City Brewery has established itself as a well-crafted supplier for the DC area and Mid-Atlantic region. Port City Brewery produces about four-year round ales as well as a few seasonals.

Redskins Trivia: “Ok, you hogs, let’s get running down there.” This is what Joe Bugel hollered out to his “chunky” offensive 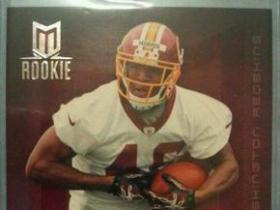 line in 1982. The nickname was embraced and stayed with them to this day.

Rahr and Sons Texas Red.  A well balanced, lightly hopped amber lager with mild caramel flavor.  Drinks easily so you can relax without worrying about overdoing it unless you drink four an hour. Texas Red hits a respectable 4.5% ABV. Go Cowboys. Pair the amber lager with your beautiful roasted bird or a sausage stuffing.

Rahr and Sons reside on 701 Galveston Avenue Fort Worth, Texas. Rahr and Sons brews about 5000 barrels per year. As an award winner brewery, they primarily brew craft lagers and offer a few seasonal ales as well.

Dallas Cowboys Trivia: The Cowboys have played on Thanksgiving Day since 1960 and only missed 1975 and 1977.

Now you can drink craft beer on turkey day and still enjoy the game, the food, and the in-laws.

I do hope you enjoyed what Patrick had to share.  We would love it if you took a moment to leave a comment or two and let us know what you think.  Oh, and don’t forget to check out my “Chandon Brut Classic Wine/Winery review” on Patrick’s site, as well.  While you’re there, check out some of the great things he has going on. Enjoy.

Now let’s get ready for Thanksgiving…

As always, what are some of your favorite wines (or beverages)?  I would love to hear and showcase your suggestions.