It pleases me to introduce you to Patrick Huff from the blog “Crafty & The Beast” as a guest on my blog showing a cool beer called Bitches Brew.

I met Patrick on LinkedIn. We started commenting on each other’s blogs. As I read his beer posts, I realized he had the same 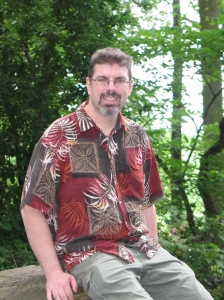 passion and interest in beer as I do about wine. That was when the idea of swapping a post was born. I reached out to Patrick about the idea, and he readily agreed. So here we are with our first swap. Yep, that’s right, I have written my wine post. So don’t forget go check it out.

Patrick Huff is a self-proclaimed foodie and artisan beer lover.

His has been studying; tasting and sharing handcrafted beer 17 years. What is interesting is Patrick will say he is not an expert.  However, he will also tell you he is a knowledgeable student. He never stops learning, and his greatest desire is to inspire a few people to eat, drink and enjoy the best beer, the best food and always with the best company.

So without further delay here is Patrick and his latest beer offering. 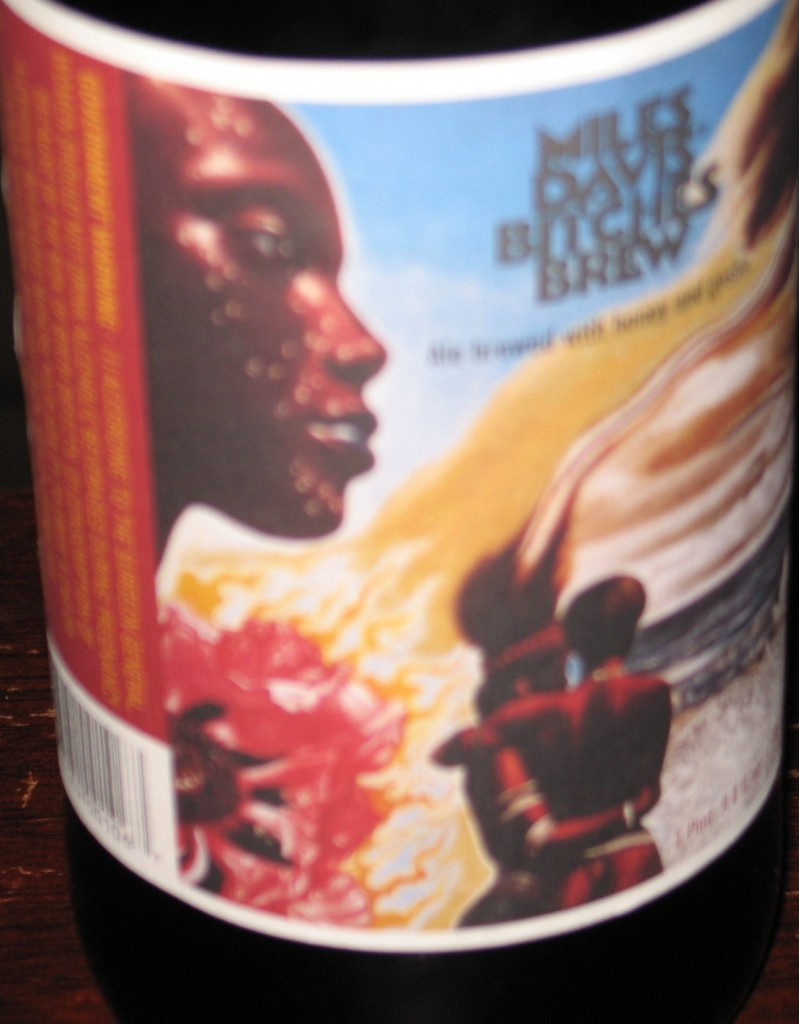 “It was August of 1969 and a 43-year-old Miles Davis would record what would be received as one of the most influential and groundbreaking albums of all time. Bitches Brew, a jazz, rock, funky fusion album pushed the boundaries and would influence other musical geniuses to come.

One unexpected genius to be influenced by the Bitches Brew album turned out to be a groundbreaking artist in his own right. Sam Calagione, the president, and founder of Dogfish Head Brewery was listening to one of his first albums, Bitches Brew while writing his business plan.

Seventeen years later, Sony’s Legacy Recordings asked Dogfish Head to brew a commemorative beer in honor of the 40th anniversary of the release of Bitches Brew.

Bitches Brew (the beer) is a fusion of three threads imperial stout and one thread honey beer with gesho root.

“We just did the test batch at our pub. It is a threaded beer which means multiple primary fermentations […] and then you blend them together from multiple threads. It is a blend of Tej; a native African beer is actually a honey beer. They use gesho root aroma because hops don’t grow in Africa and gesho is the bittering component that counterbalances the sweetness of the honey. That’s one thread. Three threads are an imperial stout with Muscovado sugar. Post-fermentation, we will blend those together to make Bitches’ Brew, and that will come out in August.”

For those who have had their heads in the clouds, Dogfish Head is an innovated craft brewery located in Milton, Delaware. From the very beginning, they have been pushing their own boundaries and producing some of the most creative beers in 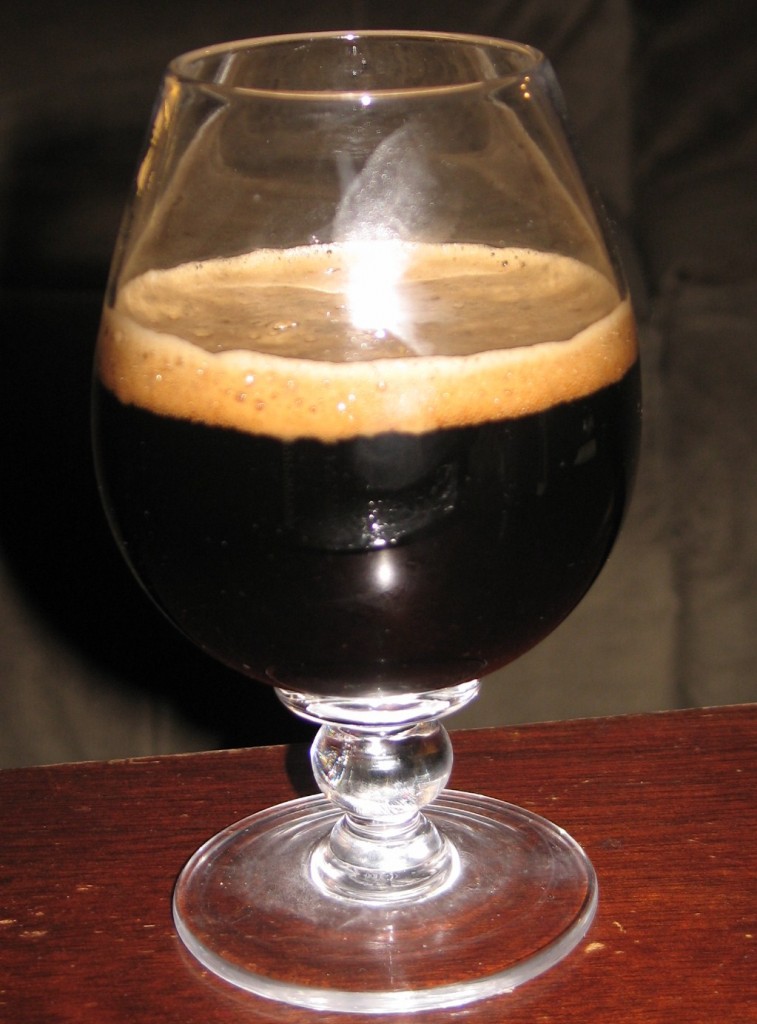 the world. So you can say they were the perfect company for the job.

Look for their off-centered ales such as 60 minute IPA, Chicory Stout and Namaste at your local beer store.

It pours a midnight black with a mocha head. The smell starts off with dark sugar, coffee roast. As it warms up, I detect a dark bittersweet chocolate. I poured this straight down the glass for a 1 1/2 inch head. My first sip provided a medium to full body mouthfeel. My first taste was dark malt sweetness with deep roasted coffee notes. As it slides into the back of the throat, it finishes with an intense, bittersweet chocolate. This brew is downright sexy. The chocolate and coffee keeps me company for quite a while as I prepare for my next taste. Bitches Brew provides a warm alcohol finish.

Bitches Brew is complex and will pair well with desserts with strong spicy and vanilla flavor. Personally I feel this beer deserves no other visitors and should be respected as a complex partner.”

Wasn’t that a fun read?

I have so enjoyed getting to know Patrick, from “Crafty & The Beast“, and I do hope you take a moment to leave a comment or two and let us know what you think.  Oh and don’t forget to check out my “Callaway Cellars Vintage Selection Cabernet Sauvignon 2010“ on his site, as well.  While you’re there, check out some of the great things he has going on.  It will be well worth your time.