We never think we have an attitude problem or are in need of an attitude adjustment.  I truly believe we generally don’t willingly go into a situation or circumstance wanting or with a bad attitude.  It just sneaks up on us, and WHAM, there we are mired in an attitude that will almost always guarantee our failure in the very endeavor we seek to succeed in. 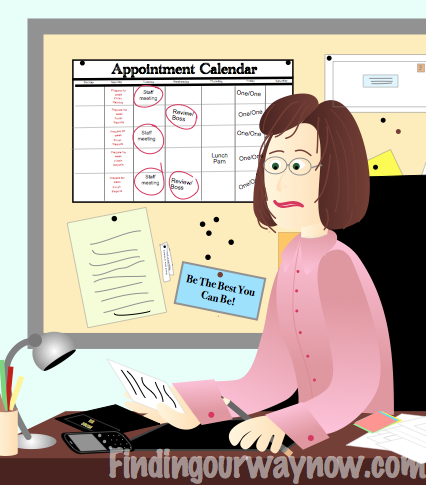 Such was the case with me. Here, is my story about my attitude adjustment.

Many years ago I had been working in a new sales position that I had sought out and worked hard to get.  I was very excited about this sales position and felt I would do very well.  Initially I had achieved a reasonable amount of success.  That success had petered out because I had started buying into the conversation that: “The competition is better, the economy sucks, the company doesn’t train and support us as they should, and last of all, no one had ever succeeded in my territory [which was true]”.  Does that sound familiar?  Slowly I started saying and mimicking what some of my peers were professing.  My excitement for the position and fledgling success was nipped in the bud.  Because my sales were declining, I felt that these “reason” had merit.  It never occurred to me that the real reason for the decline in my success may have been that I had stopped doing what I had done to achieve my earlier success.

This went on for a while.  I would complain to my husband who would listen very patiently.  He never agreed or disagreed, he 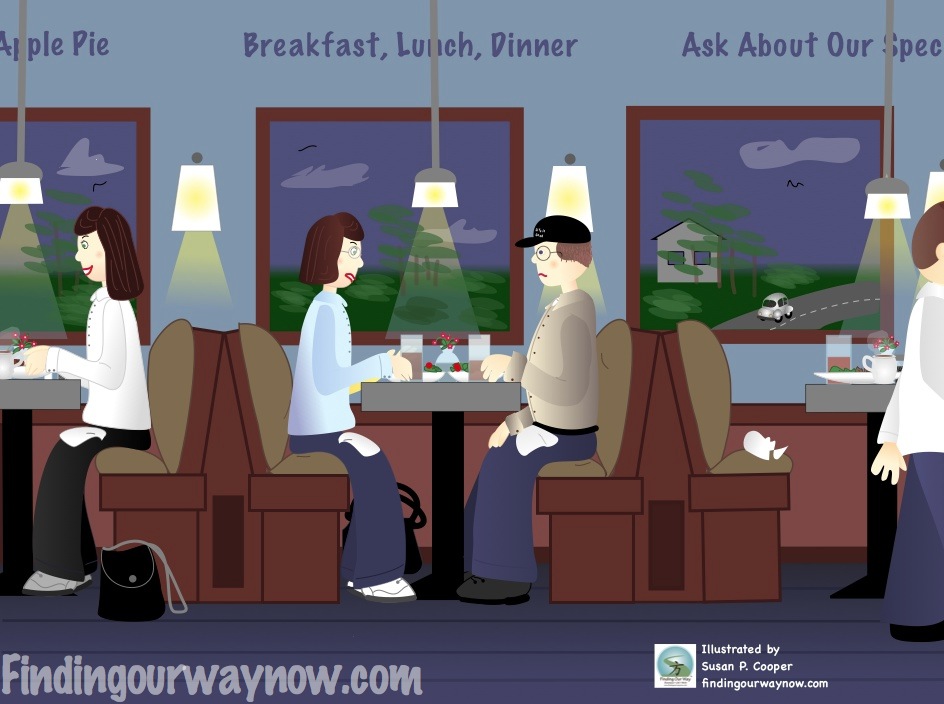 One night my husband and I had gone out to dinner.  During our meal, I had ranted about all the challenges I had in selling my products.  I gave all the “reasons” it couldn’t be done.  I went on at a great rate.  As I continue in my negative tirade, I started growing  a headache with my every word.  It was as if a black cloud were over my head and it would never leave.  I was in a terrible state.

My husband never said a word throughout the meal.  He seemed a bit disconnected from what I was saying.  I was furious.  How dare he not take the time to listen and understand my problem.  I finally asked if he understood and what he thought of the whole situation.  He asked “Do you really want my opinion?”  Whether I meant it or not, this is what I said; “Of course, your opinion is important to me”.

He answered with: “I’m very tired of hearing about how bad it is. I have yet to hear what you’re 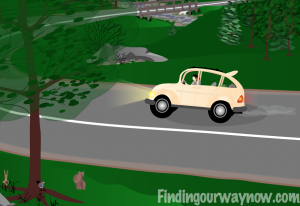 I was so mad you could have seen stream roll out of my ears.  My thoughts were on overload: “How dare he not support me and understand what was so obviously an issue”.  We didn’t speak to each other for a while after that.  The ride home was quiet and very uncomfortable.  All I could think was “I’ll show him. I’ll go home and work on my appointments and show him how futile selling this product really is.”  And that is just what happened. 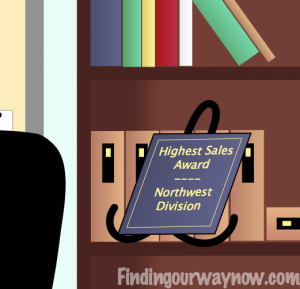 That night right after we arrived home I went to my home-office, picked up the phone and I set ten appointments and never looked back.  There was a company contest going on at the time, and we were in the middle of the time period of that contest.  With my newfound determination to show my husband how wrong he was, I passed up most of the competition and landed at number 10 in the country for over all sales, out selling my whole division.  I had won an all-expense-paid trip to Hawaii … for two weeks.  I was thrilled, and so was my husband for more the one reason.

So when did I realize that my attitude had shifted?  That was not until the second week after that uncomfortable dinner.  True to his word, my husband never would talk with me about my “concerns”.  He would only listen to anything positive in nature, and that just helped reinforce my newfound determination.

Many of my peers were still stuck in the mire of their own negative attitude.  They groused about my success, saying I was lucky, that I was successful 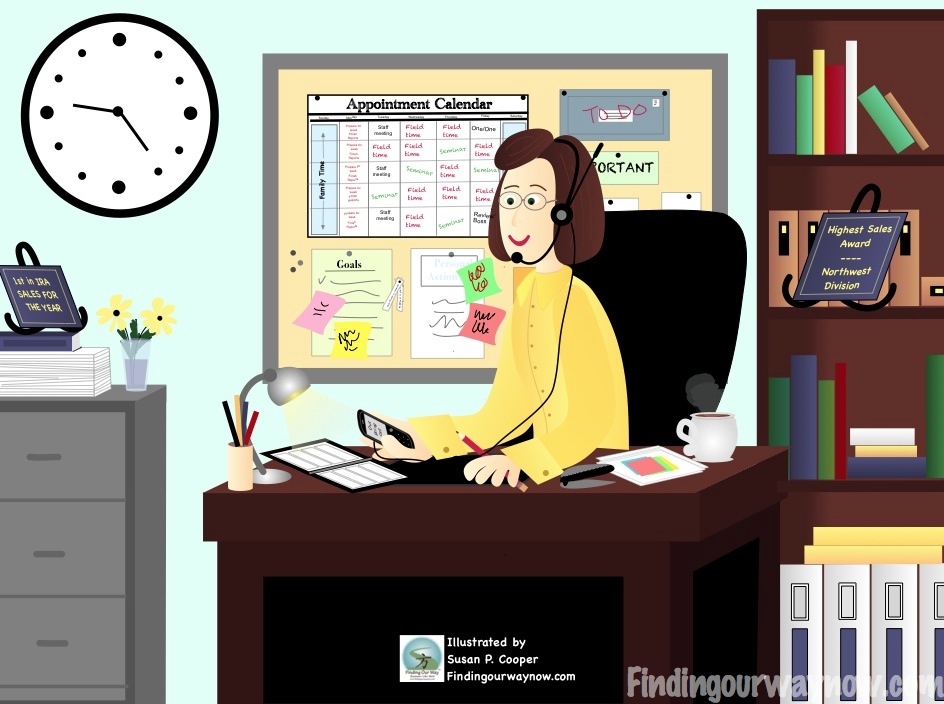 because I had a better area than they did…. Really!  However, only a month or two before they were touting that I had the worst area, and I would never find any kind of success there… go figure.

My success continued.  I was so busy with my appointments and sales opportunities that I just didn’t have time for my (negative) peers or see that I had found the solution to my problem… that the problem was me.

I will always be grateful for that uncomfortable night and my husband’s belief that I would figure it out.  He just needed to push me in the right direction to allow for an attitude adjustment.

Have you ever had something like this happen to you? I would love it if you would share your story.

If you liked Attitude Adjustment, check out Emotional Baggage, Tale Of Three Farmers and Road Trip, Cat, A Little Faith.

While you’re here, take a moment to subscribe to our updates using the link button below.  As a thank-you, you will receive two PDF’s for Wine & Cheese Pairings and Wine & Chocolate Pairings, suitable for framing.  We appreciate your stopping by, and we look forward to you joining in the conversion with Susan.