A daughter’s memory of her mother is a precious sometime funny thing, don’t you think?  Mother’s Day is fast approaching. Many of us are considering what we will do or what gifts to buy to show how much we love our mothers.  We will do many things to show our appreciation for all they have done and continue to do for each of us.  Some of us will be sharing our memories instead.

My mother past a number of years ago but she left our family with an amazing legacy of memories and learnings that will remain with us for the rest of our lives.   With that special day approaching I find myself recalling my own daughter’s memory of her mother.

A Daughter’s Memory Of Her Mother 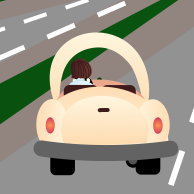 My mother was a small woman from the South.  She was soft spoken, had big blue eyes and the look of an angel.   She also had the determination of a pit bull when it came to getting her way or what she saw as righting a wrong.  She was in the final stages of completing her PH.D.  It had been the usual kind of day and my mother was headed home from the University where she had been working on her thesis.  The drive between the University and our home was a long way, mainly on a freeway.  As it is in most large cities, the end of the day rush hour traffic made driving home a much longer event for my mom.

My mother sometimes had a lead foot, OK maybe a lot more then sometimes.

The roads were packed and the drive was tedious.  My mother started to notice that the traffic was slowing for no apparent reason.  She moved over into the fast lane and put the peddle to the metal.  As she was zipping along, she notice the police car up ahead of the traffic. 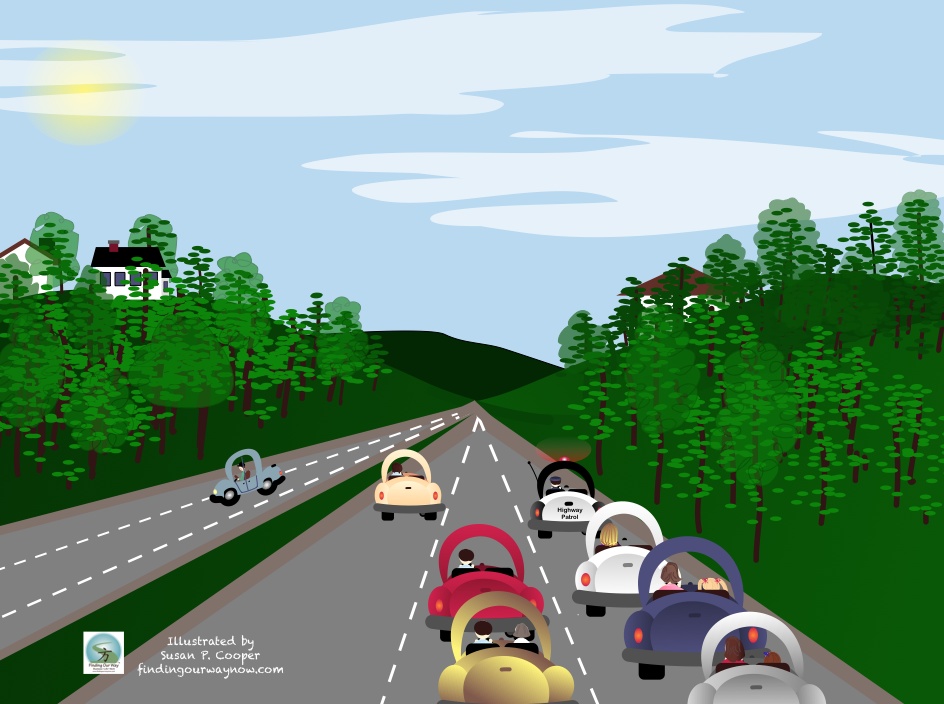 No matter, she past the police car at a good speed.  The siren went off, the lights flashed and my mother was pulled over.  She asked in her soft spoken, big blue eyed southern manner what the problem might be.  The office told her she was 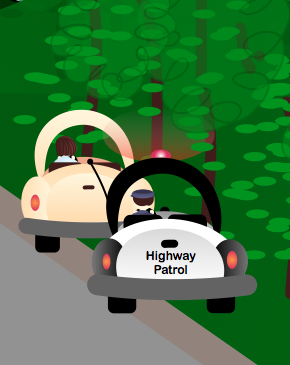 speeding (15 miles an hour over the speed limit) and he gave her a citation.  She was incensed.

We heard all about the offense when she arrived home.  She just couldn’t imagine why on earth he would have given her that citation.  However it was dinner time and that took precedent over her irritation.  She didn’t speak of it after dinner or for the next few days, for that matter.  Life went on as usual.  We had forgotten about our mother’s citation.

Then one day, out of the blue,  my mother asked it I would accompany her to traffic court so that she could fight the citation.  I blinked and thought “Seriously?!?!”.  That thought must have register on my face because my mother stated she felt it was important to speak her mind about the injustice of the citation.   The court date was set for the next day, with a set time to appear if my mother wished to dispute the citation.

The next morning arrived and off we went to the court house.  I drove.  The place was packed.  The judge looked bored and irritated, dispatching the disputes quickly, non in favor of the persons disputing their citations.  My mother was not in the least bit phased by all that was going on.

The court was rapidly moving through the roaster of people and my mother’s name was finally called.  The judge asked her to approach the bench, state her case and her reason for being there.  So there was my diminutive mother, her angelic face with a southern smile that could melt butter on a cold day, now facing an irascible judge.  She stated simply that she felt the ticket was in error and asked that it be rescinded.  The judge gave her an incredulous look and asked it she new how fast she had been going.  My mother said she did but she felt that was beside the point.

I am not sure what it was, if it was the way my mother looked or what she said but the judge chuckled and asked her why she felt that way.  This is what she said.  “Your Honor.  The police office was slowing up traffic for everyone so I past him to help move things along.”  The court room went quiet, the officer who had given my mother the citation smiled a really big smile and we all waited for the judge’s reaction.  I was mortified.

We waited for what seemed like an eternity but in reality it was only a few minutes.  The judge cleared his throat and looked at my mother who just stared back with earnest and sincere eyes.  The judge then burst out laughing and said “That was one the best reasons and the most entertaining he had heard all day and he would, indeed, rescind her citation”.  I couldn’t believe my ears, NOR could the citing police offer.  My mother thanked the judge, glared at the police offer, turned around and left the courtroom with me in tow,  I was amazed.  My mother drove home triumphant. 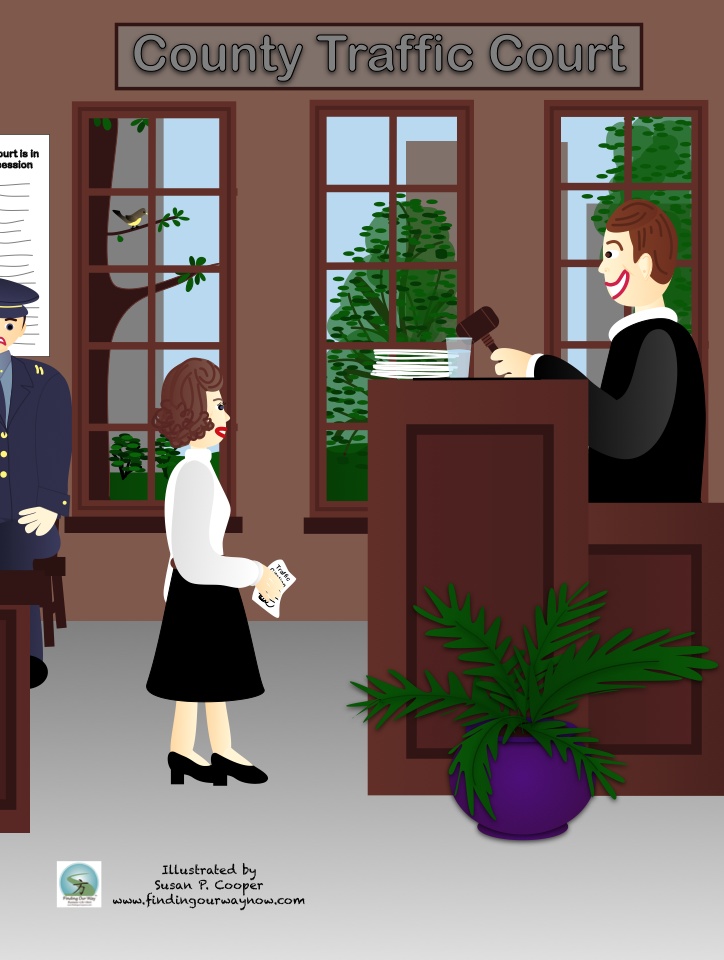 I still laugh at the memory of my mother’s day in court. 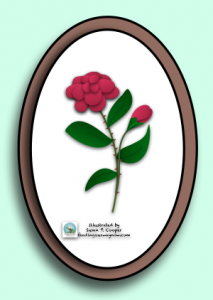 My mother taught me many lessons in her lifetime.  Never assume that our reasoning isn’t good enough, always challenge what we believe to be wrong and lastly, be true to ourself no matter the circumstances.  I do miss her so.  Happy Mother’s Day Mom.

As I said before a daughter’s memory of her mother is a precious sometime funny thing.  What are some fun memories you have of your Mom and how will you share that special day with her?

Dad’s Home Brewed Beer:PS: What are some of your favorite stories? If you would like to write a guest post about an experience, we would love to hear from you.